skip to main | skip to sidebar

My wife and I went to a banquet last night, a nice affair. She looked great, and I was dressed in my nicest black suit. But when we got to the door, I immediately knew I was under-dressed. All the men I could see were wearing tuxedos, but nothing on the invitation said, “Formal.” Oh well.

We checked in and Cynthia knew I was uncomfortable. She said she’d be OK while I ran home and changed if I wanted to. And I did. Twenty minutes later I was back - in my penguin suit like everyone else.

Yea, I’d have been alright in my suit, but I did feel better in the tux. Just another confirmation of the old saying, “You can take the boy out of the country, but you can’t take the country out of the boy!”

The incident reminded me of a dinner a few years ago in Jerusalem. Our traveling group was to have a nice formal meal at the hotel before flying home the next day. When you’re touring sites in Palestine, formal means a tie, and, if you have one with you, a jacket. But one guy showed up in a tux. I immediately thought how he’d had to haul that tux with him over the past ten days of touring. And then I thought how awkward he must feel being so overdressed. I felt awkward for him. But maybe he was one of those guys who doesn’t care what others think. Maybe, but who really is like that?

I’ve wondered what it is that makes us want to “fit in.” It’s not just peer pressure or social cohesion. Nope, for me it’s more primal than that – I simply don’t want to look stupid, especially in public. By blending in we lower the risk of being noticed, questioned, and having our deficiencies pointed out. However, if you don’t know what’s expected, if you don’t know the unwritten rules, or if you haven’t ‘been there before,’ you either have to have a lot of chutzpa, or like me, be ready to make a quick change.

Think about this when you invite someone to church. Often visitors are concerned about appropriate dress, as well as what will be expected of them. They want to “fit in.” However, what if the goal of worship is not to make everyone “fit into” a uniform expectation, but to stretch us so we fit in with God’s diversity?
Posted by Stephen Taylor at 8:04 AM 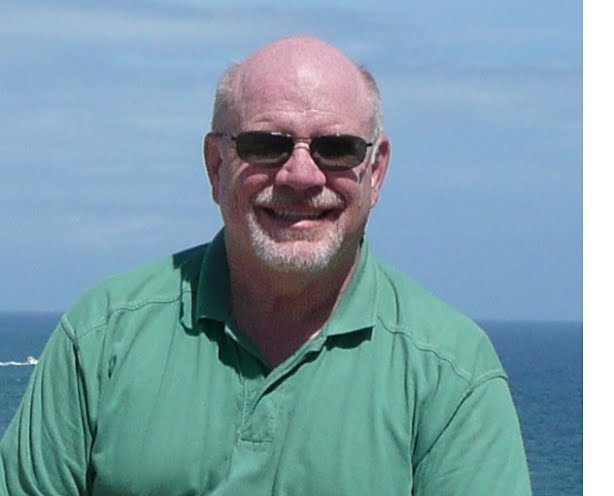